The Black-Jew Dialogues are a reaccurring freelance client that I picked up while still studying at EMU. I attended one of their performances and loved their message. I decided to introduce myself and give Larry Jay Tish, co-creator, my card. I primarily work within their established brand and develop promotional material for various performances.

The Black-Jew Dialogues combines fast-paced sketches, improvisations, multi-media, puppets and a game show to create a show that attempts to not only unite the two minority groups, but all of us. BJD has gained praise across the U.S., Canada, and the U.K. at universities, high schools, synagogues, and theatres. The success of the show has prompted the development of the Dialogues on Diversity Workshops and Consulting. These diversity trainings and diversity workshops have been highly praised by academic, business, and religious institutions. Its focus is on cultural literacy, behavior, multicultural awareness training, and the commonality that all Americans share including hatred, bigotry, and bias.
theblackjewdialogues.com 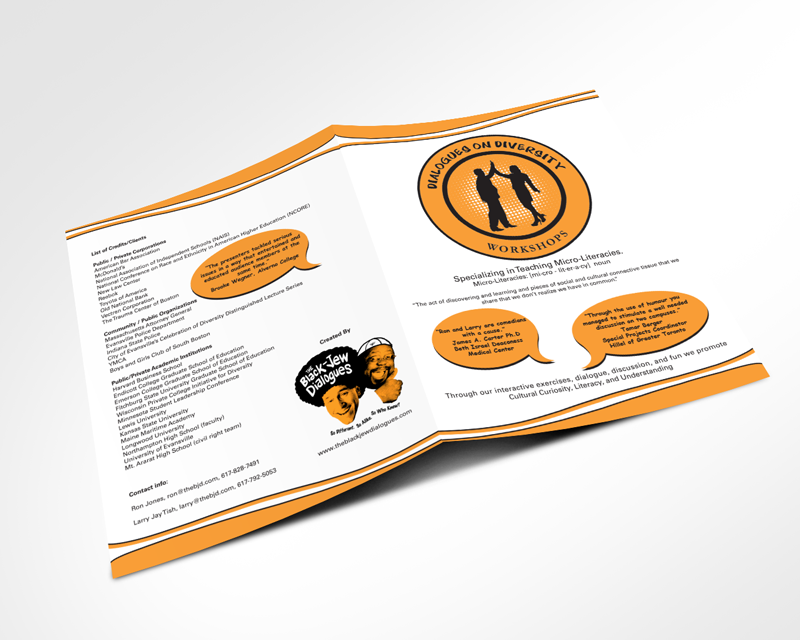 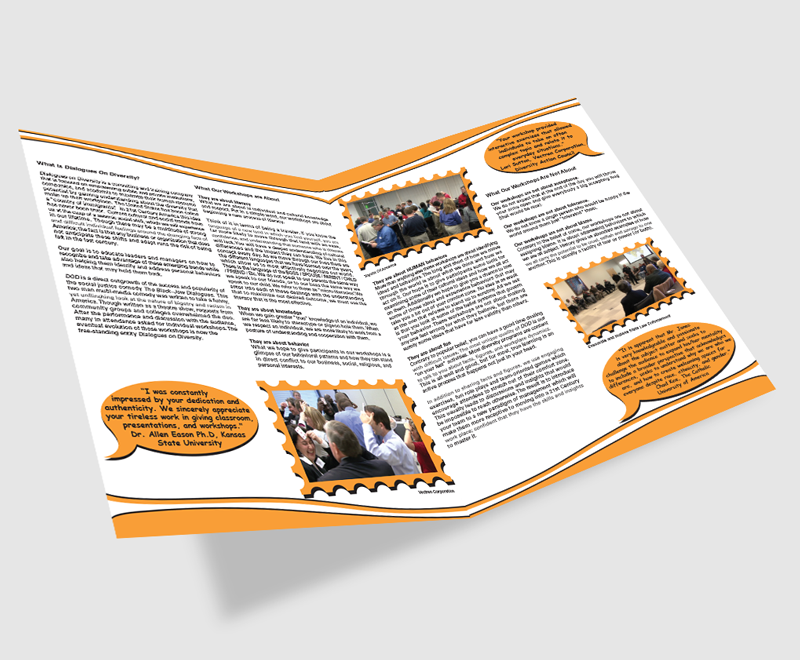 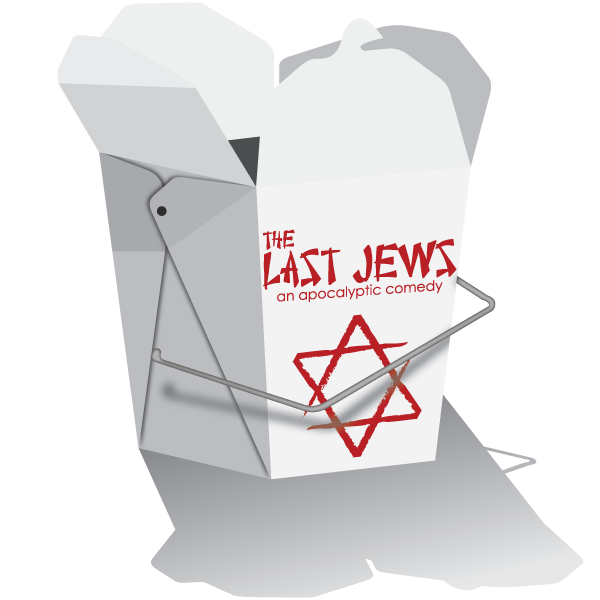